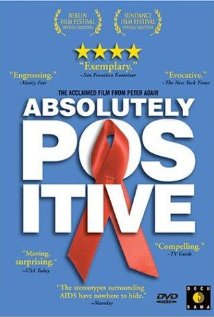 Absolutely Positive is a dramatic short film that follows four characters, all from different walks of life, as they get tested for HIV. It shows the events of why they decide to get tested, the thoughts that run through their minds as they wait for their results, and how they decide to live their lives after discovering their results.

Displaying a truthful insight into the many worlds and faces of HIV, Absolutely Positive sheds light on the importance of personal accountability as well as lack of discrimination, showing that HIV has no limits and knows no bounds. It only takes one person. It only takes one time.